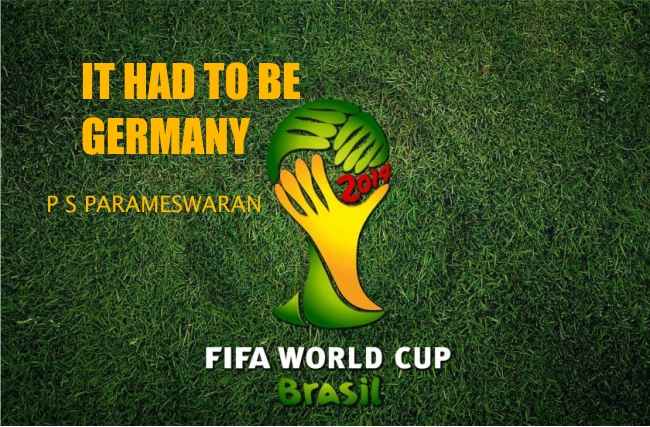 Allianz Arena hosted the 2011/12 UEFA Champions League Final between the hosts Bayern Munich and Chelsea. Few minutes into extra time the 62,500 football fans were at their feet after Chelsea’s Didier Drogba fouled Franc Ribery inside the box. If Bayern were to convert the spot kick that would mean another heart break for Chelsea. While for Drogba it would be even worse as three years back it was his red card that led John Terry to take the penalty in the shoot-out. The Chelsea captain missed it and eventually led Manchester United being crowned as the champions.

Robben came running into take the spot kick but his tame shot was saved by keeper and Drogba was breathing fine. The match went to penalty shoot–out and in twists and turns Chelsea’s last penalty could see them crown them as new European champions. The Ivory Coast striker came up to take Cheslea’s fifth penalty and the rest was history.

The very next year it was an all German final as Bayern Munich squared off against their rivals Bayern Leverkusen. Both teams were tied at 1-1 and there was just two minutes left in the clock. A long ball was sent from Bayern’s defence which was well received by Ribery who was just outside the box and flicked into rushing Robben. He suddenly dribbled past two Dortmund defenders and slotted it home. It seemed like scripted that Robben (who missed a vital penalty last season) had to score the winner.  As American novelist Jessica Ward wrote in her novel ’Lover Mine’  “Some things are destined to be. It just takes us a couple of tries to get there.”

The 2014 World Cup final was also destined to have only winner – Germany.  Otherwise how could Higuain who was one on one with Manuel Neuer squander away a golden chance or Messi who scored four goals in the tournament failed to find the target on many occasions and even the last minute free kick. And when Mario Gotze scored the winning goal there wasn’t a single player who spotted him and that was unreal of Argentina who marked each and every German player in the final. 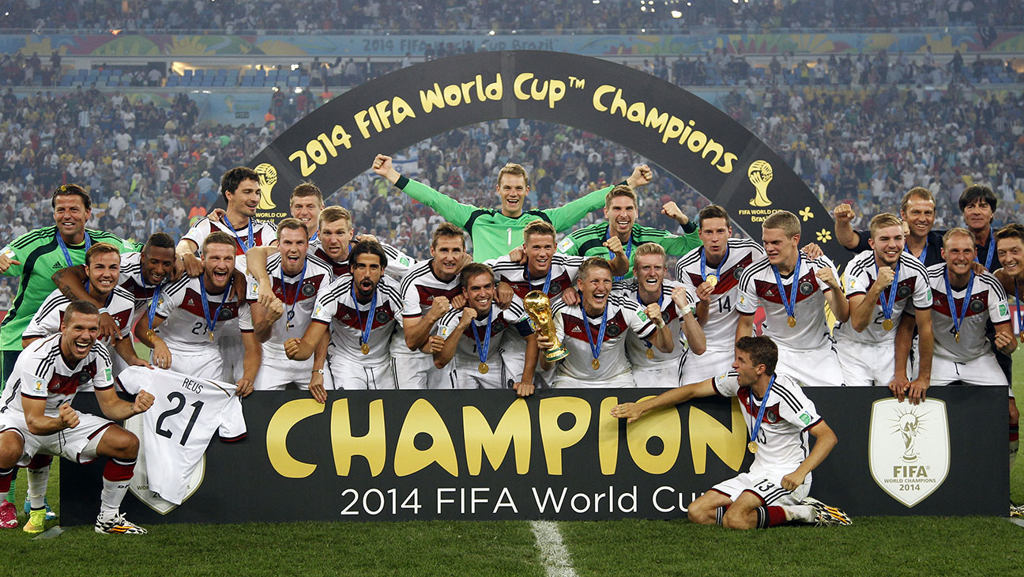 The major reason for the European team’s success was that unlike other teams they never depended on a single player to steer them all the way which itself takes the pressure off the players.  Each and every player had a role to play in the tournament. If Muller was their hero in the first game against Portugal the legendary striker Klose who is now the leading goal scorer in the world cup came to their aid in the second game against Ghana. The substitute Andre Schuerrle and Neuer’s ‘sweeper’ role played key role in their victory against Algeria. When they grinded Brazil in the semi-final it was a team effort that saw at least five players in the scoring sheet.

The captain Philip Lahm and his teammate at Bayern Bastain Schweinsteiger played a stellar role in offering stability in the backline. Both combined covered a distance of 144km in the tournament. While Ozil who was off colour for a larger part of second half of Arsenal’s season proved why Joachim Loew had faith in him. He scored a goal and assisted in two goals in which one of them came against Algeria which proved to be winning goal.

Throughout the tournament his decision making of joachim low was stand out. The selection of the veteran striker Klose wasn’t embraced with both hands by fans. But he proved them wrong when the veteran striker became World cup’s all time top scorer. His decision to go all out attacking against a hapless Brazil and the eventual 7-1 win did shut the mouth of former players and fans who criticized after they scraped past Algeria. But his masterstroke was in the final’s when his both substitutes combine to score the winning goal.

After watching Argentina struggle to beat Iran no one would have expected them to go as far the finals. They didn’t have the typical South American style and lacked the flair and gust in their football. But they had one quality most of the teams didn’t have in the world cup. Javier Mashcerano led defence offered solidity and composure which was their strength throughout the tournament. They only conceded four goals from their seven games. 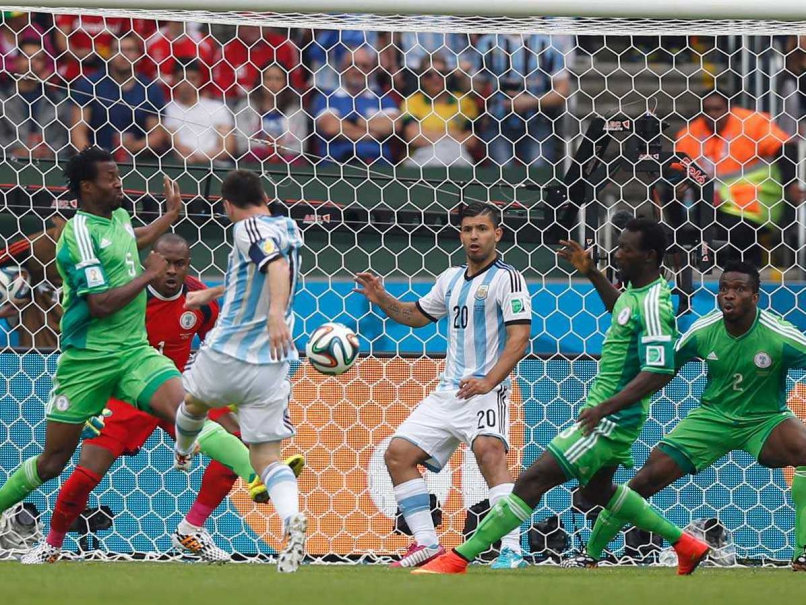 Messi was their saviour in the group stages with finding goals at the right time and it was his assist that helped Di Maria to notch in the winner against Switzerland in the pre-quarter finals. Higuain like Aguero who had a disappointing campaign bailed them out in the quarter finals.

Mascherano’s brilliant display in defence ensured their place in the finals. His last minute tackle to deny Robben showcased Argentina’s quality in the backline. It was unfair that they had to lose in the finals to a defensive lapse as Gotze was unmarked when he was latched on to Schurrle cross.

Messi proved he is capable of carrying Argentina in his shoulders but ultimately it was not enough for the two time champions. But Argentina made their fans proud and went home with their heads high.

The host nation’s fans would have accepted a semi-final exit but conceding seven against Germany and three against Holland in the third place play-off was insult to the generations of Brazilian football teams who had the habit of inflicting misery on others.

Brazil’s defence throughout the tournament was all shambles. Apart from the captain Thiago Silva rest of the defenders enjoyed going forward and that resulted